On the 14th May 2018, my beautiful cousin, Samantha Jo Brandon, passed away from cancer.

When I first found out the news, I felt an array of emotions. Devastated that she was no longer on earth with us. Heartbroken, not only for myself but for her parents, partner, brother, family & friends.

Angry that she had been taken so soon. And lost, because a world without Sammy is a very different place, with a lot less laughter and mischief.

The next few days after she had passed were a blur, consumed by tears. During this time, all I could think of were all the happy memories we had as a family, and how they all involved Sammy. There was no game, scheme or joke she wasn’t a part of. Knowing the type of person she was, I know anyone that has ever crossed paths with her will agree she is impossible to forget. 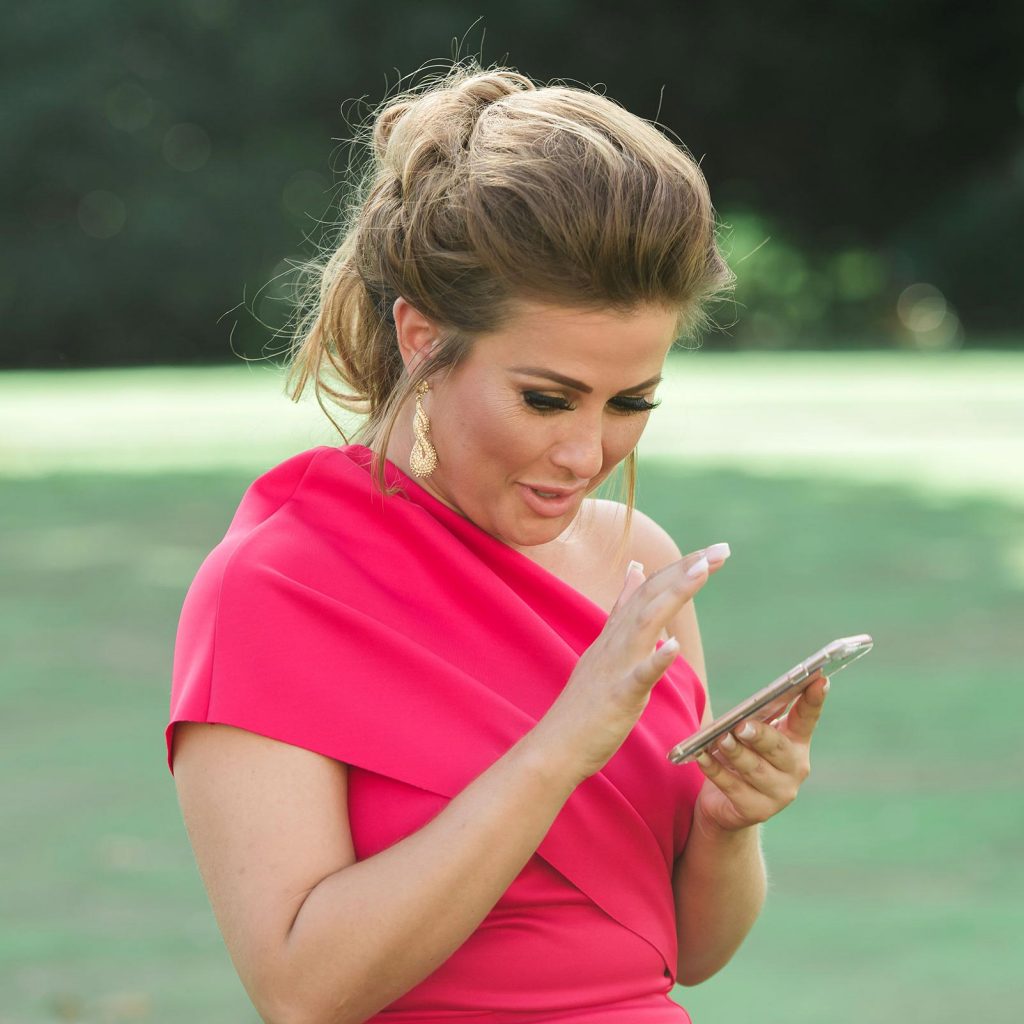 When thinking about her the days after her passing, all I could think about was how she wouldn’t want to simply be remembered. She would want to make a difference and mean something to others.

She had touched so many people in her life, I knew we could turn something as awful as losing her, into a small positive. Not just for her but for everyone else.

I decided to send a message to Kim (Mum), Matt (Dad), Danny (Brother) & Jack (Partner) some weeks after Sammy had passed, asking them if they would be happy for me to set up some kind of Trust in Sammy’s name, to raise money for her.

They all agreed and from there, I started to research Children with Cancer UK (Sammy’s chosen cancer charity).

As much as I wanted the foundation to be a way to remember Sammy, I wanted it to give a purpose to the people that were left behind. I like to think that it has done that and helped in some small way, to focus on the future and raise money for children with cancer.

I eventually got put in touch with Gemma Parker at Children with Cancer UK and emailed her my plan to see what she thought. In truth, I don’t know what I expected from the foundation, but I hoped it would be a success, whatever it became.

Two months after Sammy had passed, Kim, Matt, Jack, Danny & I went to Children With Cancer’s office on great Ormond Street to meet Gemma Parker for the first time, to discuss what we wanted to achieve from the foundation.

She was very kind & listened to Sammy’s story and our plans to help our chosen cancer charity, Children With Cancer, in her name.

Feeling encouraged, we then started the process of picking a logo, creating a colour scheme and discussing ideas for events. 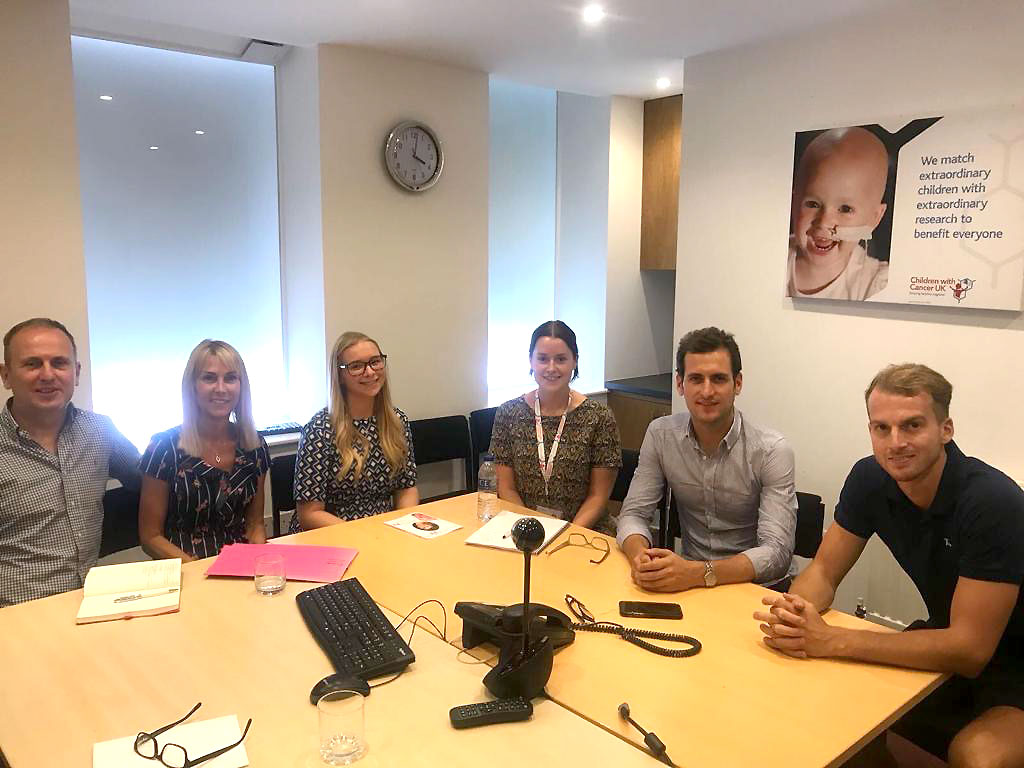 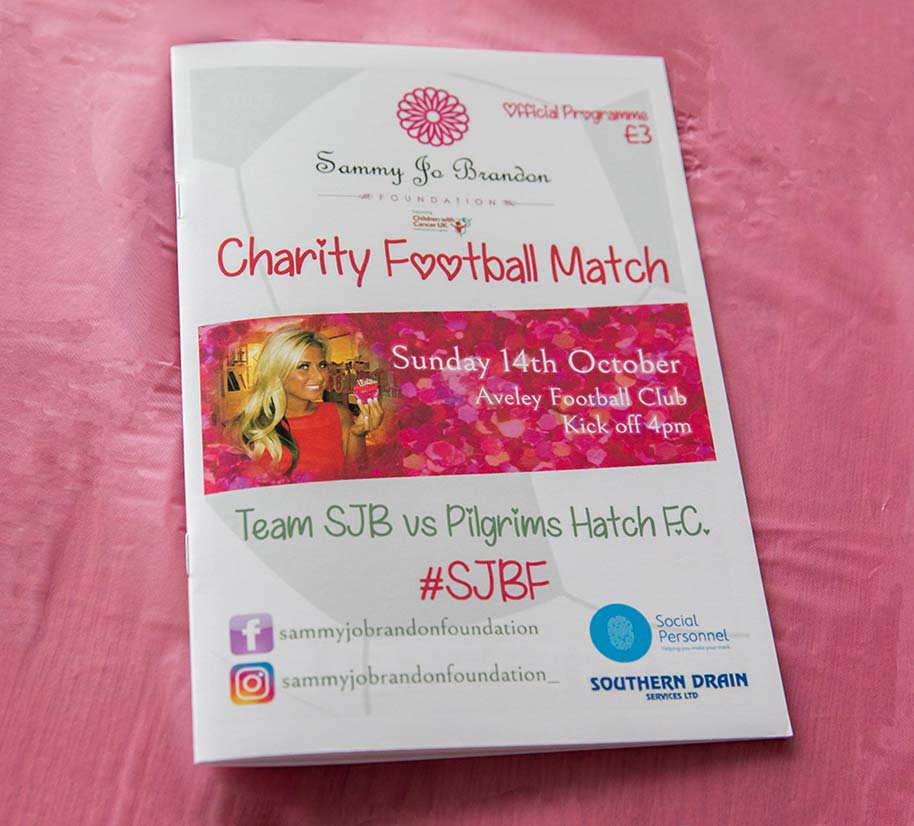 The first event was organised by Sammy’s boyfriend Jack and was a charity football match, held in October 2018. The match raised over £12,000 and had over 500 attendees.

This initial support from friends, family and passers by, proved to me how needed this foundation was, as a way of coming together to remember and celebrate Sammy.

I am immensely proud of what the foundation has achieved so far. We are now reaching out to a broader audience with over 12,000 followers on social media and having raised well over £100,000.

The success and following that the foundation has had is a credit to friends, family & supporters. The hard work, the support and the raffle donations have been outstanding. The number of people that donate, and that come to and support our events, just shows how much love there is for Sammy.

The foundation would be nowhere without two very special people – Sammy’s parents, Kim & Matt. Their creativity, ideas and passion towards the foundation is extraordinary. The thing I am most proud of, out of everything, is having given them the idea and watching them turn it into something amazing that I know Sammy would be so proud of.

Personally the foundation has given me comfort, knowing that we could potentially save other children’s lives in the long term. It helps us to keep in contact with friends and it makes me feel like I am helping and encouraging others to get involved and do some good in the world too. 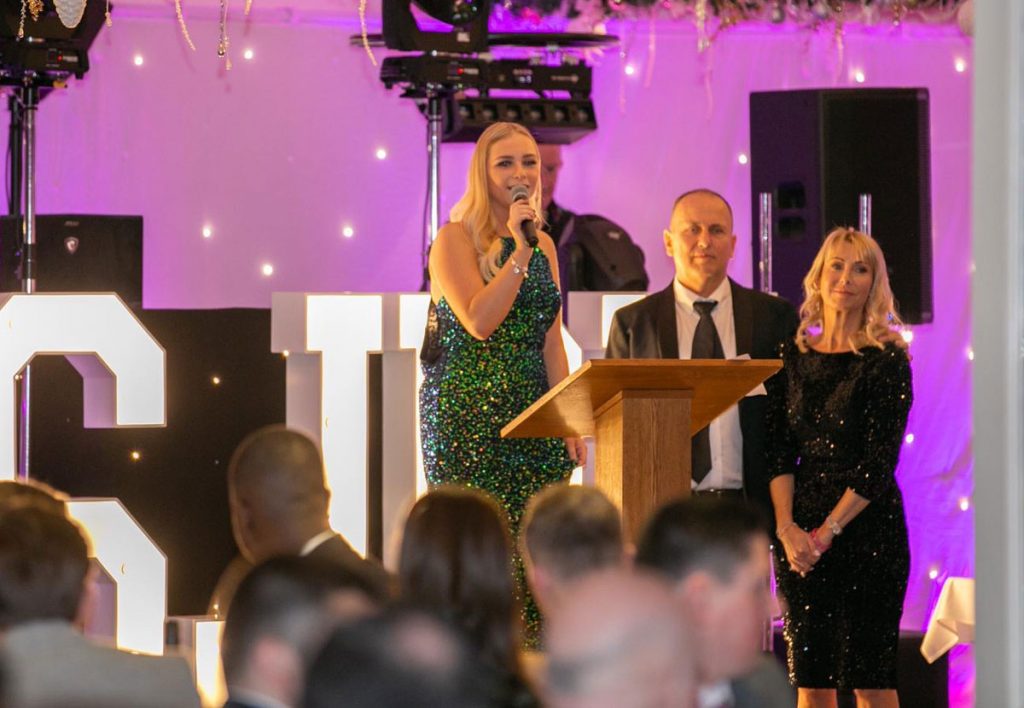 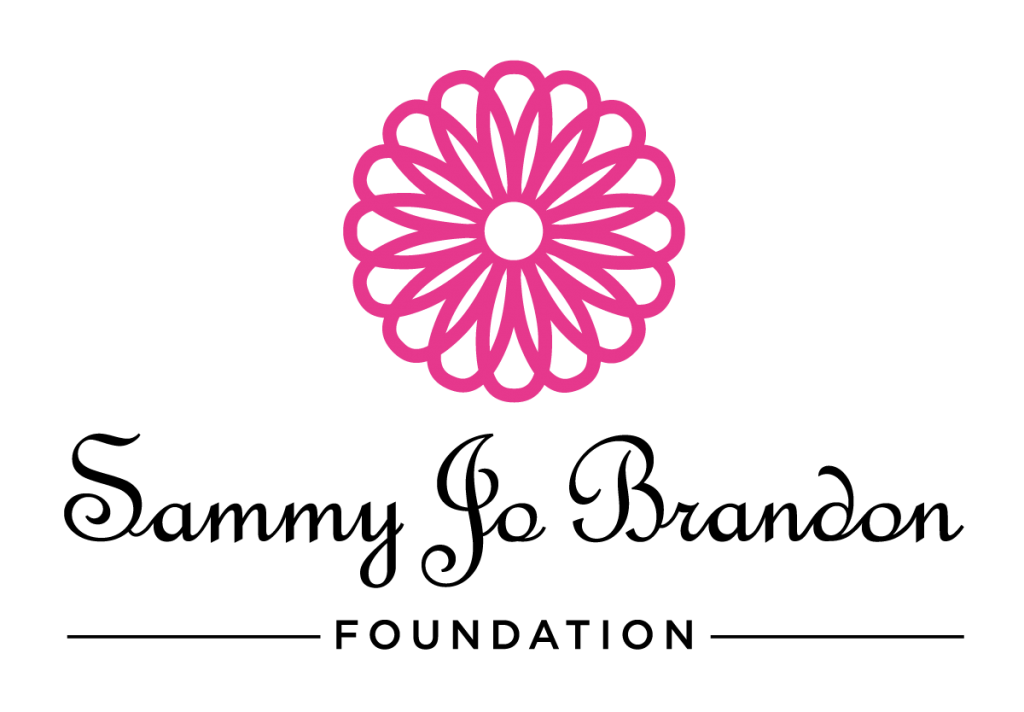 We never turn down an opportunity to raise funds and have expanded the number of events this year.

Friends organized and hosted Dog race meetings and golf tournaments. These events are in addition to our annual football matches, the London Marathon participation and the Dinner & Dance nights that the foundation organises. Obviously, Covid-19 has put a halt to our social activities but we are staying positive and rescheduling for later in the year, where we can.

As well as being a support network to our followers going through a similar situation, I hope that it will continually offer support for friends and family and allow them to remember Sammy and celebrate her life through helping others.